Burrs Count Park, Bury
"A Spellbinding Spectacle"  Manchester Evening News
Over a century ago an incredible carnival, the most enchanting carnival in the world, suddenly stopped touring at the peak of its popularity, under suspicious and mysterious circumstances.

Following an investigation by an amateur sleuth and radio documentary maker (played out over 5 podcasts in the run up to the event), the Carnival reappeared in the North of England in May 2015.
They enthralled and enchanted family audiences with incredible acrobats, astounding sideshows, wild gypsy music, mechanical contraptions and spellbinding theatre.

The audience in Lancashire helped to keep the Carnival alive with their passion, enthusiasm and love; it survived just long enough for a breathtaking finale to take place featuring the dramatic return of the Carnival’s leader, Popou Ingenou, aboard a steam train.

She’d escaped the clutches of a treacherous rival troupe, the Birds, and brought back the beautiful Phoenix whose magic ensured continued life for the performers and their marvellous show.

The Lost Carival returned in 2016, reappearing in Bury for The Battle of the Carnivals.

The Lost Carnival was a collaboration between LAStheatre, Wild Rumpus and So It Is. 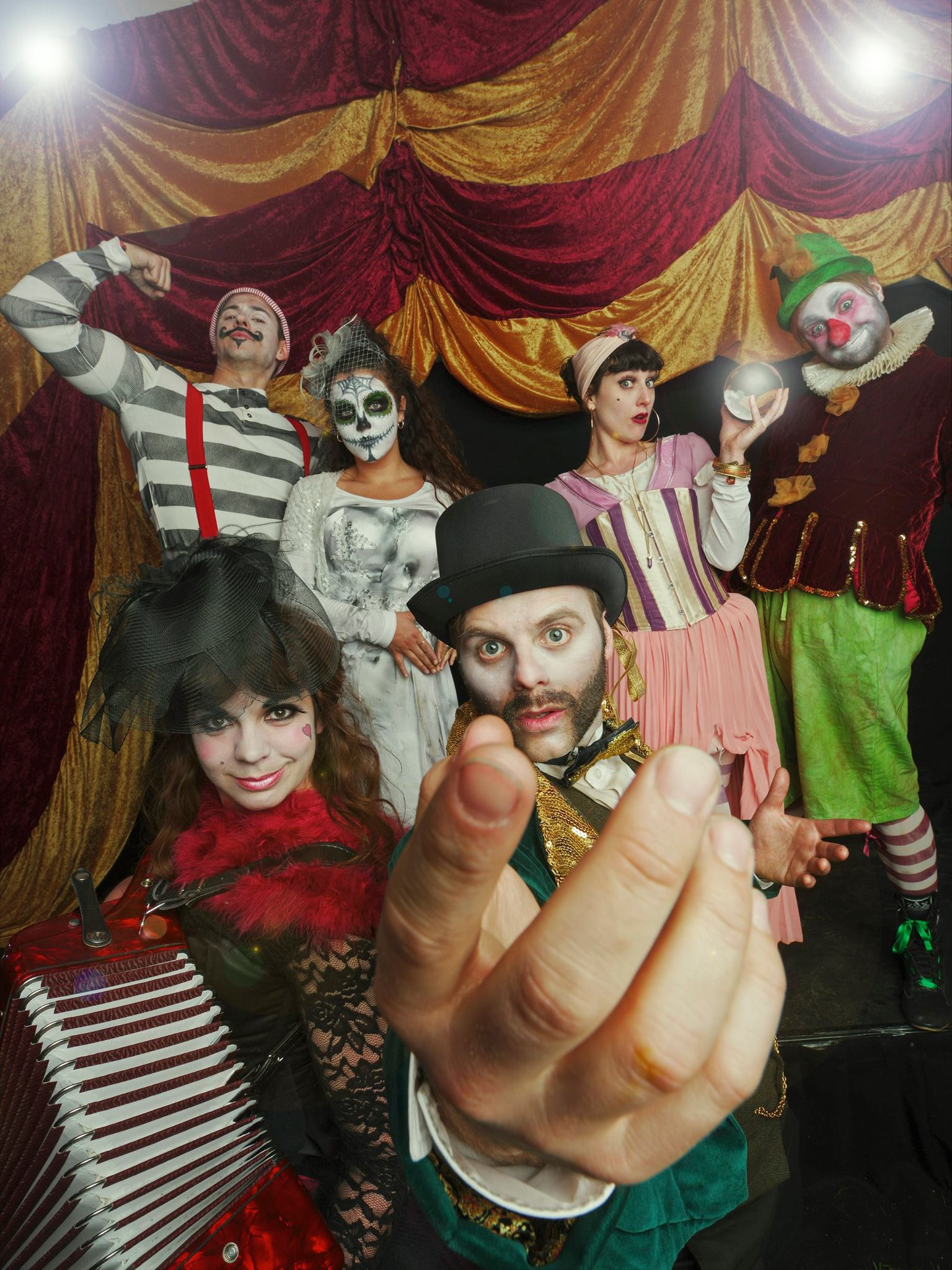 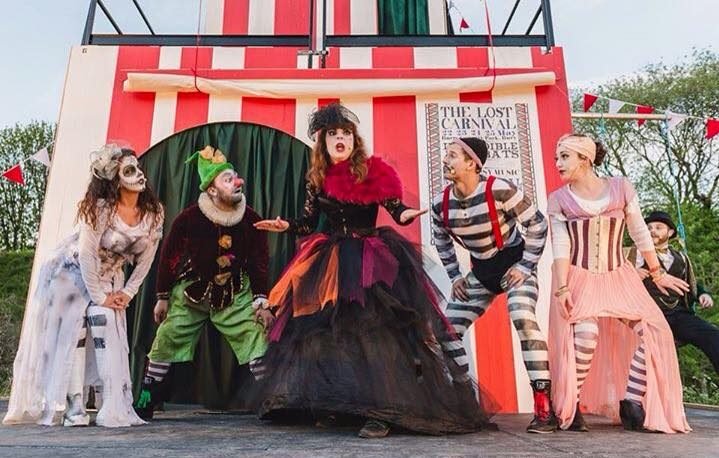 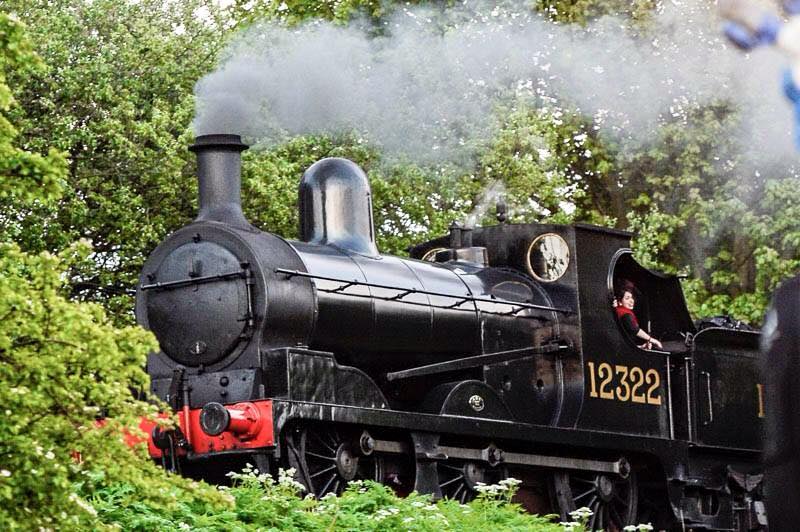