The Girl of Ink and Stars 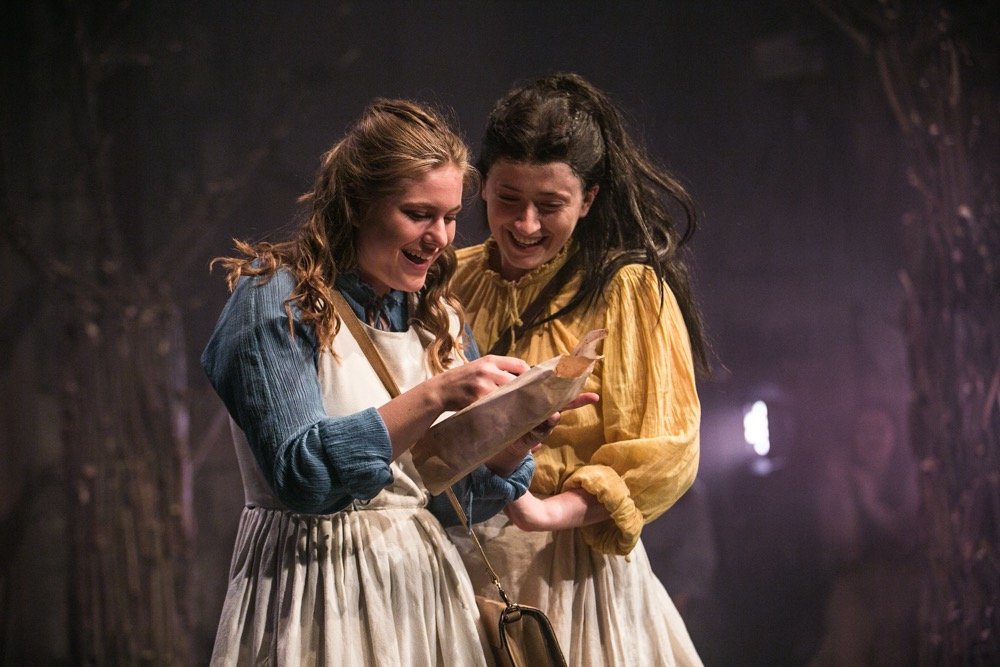 In Spring 2019, LAStheatre created the very first adaptation of Kiran Millwood Hargrave’s award-winning novel ‘The Girl of Ink and Stars’. The show opened to full houses at the egg, Theatre Royal Bath.

Isabella was raised on her father’s tales of the faraway lands he once mapped, Joya’s mythical past as a floating island and the warrior-girl Arinta. But when her best friend disappears, her hero tale begins.
Guided by an ancient map and her knowledge of the stars, Isabella navigates the island’s dangerous Forgotten Territories. But beneath the dry rivers and dead forests, a fiery myth is stirring from its sleep.

This production of The Girl of Ink and Stars was developed in association with Bath Spa Productions and staged by final year BA Acting and BA Production students from Bath Spa University. 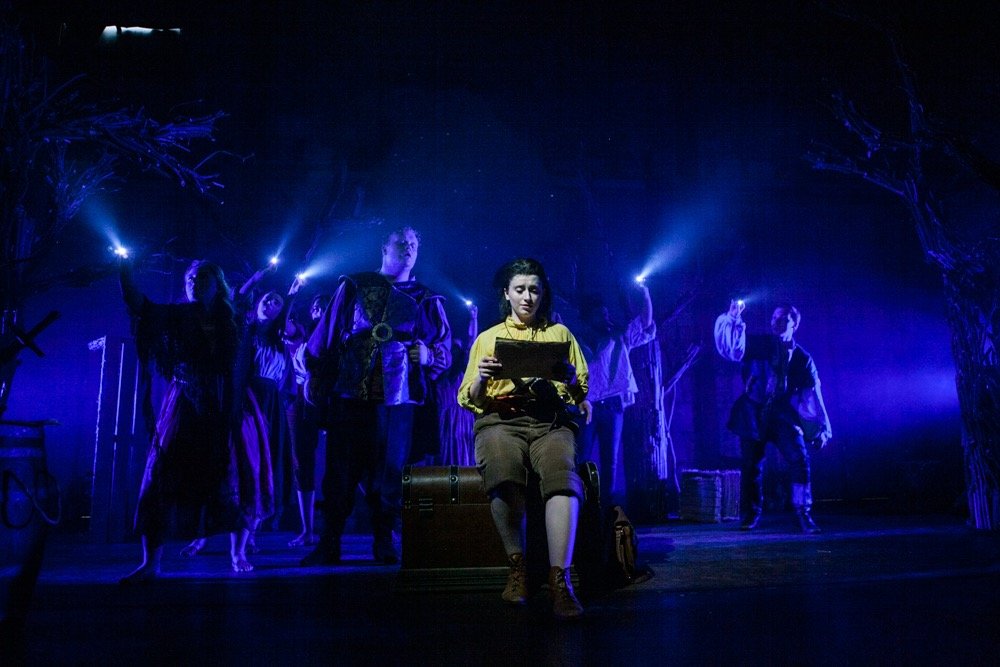 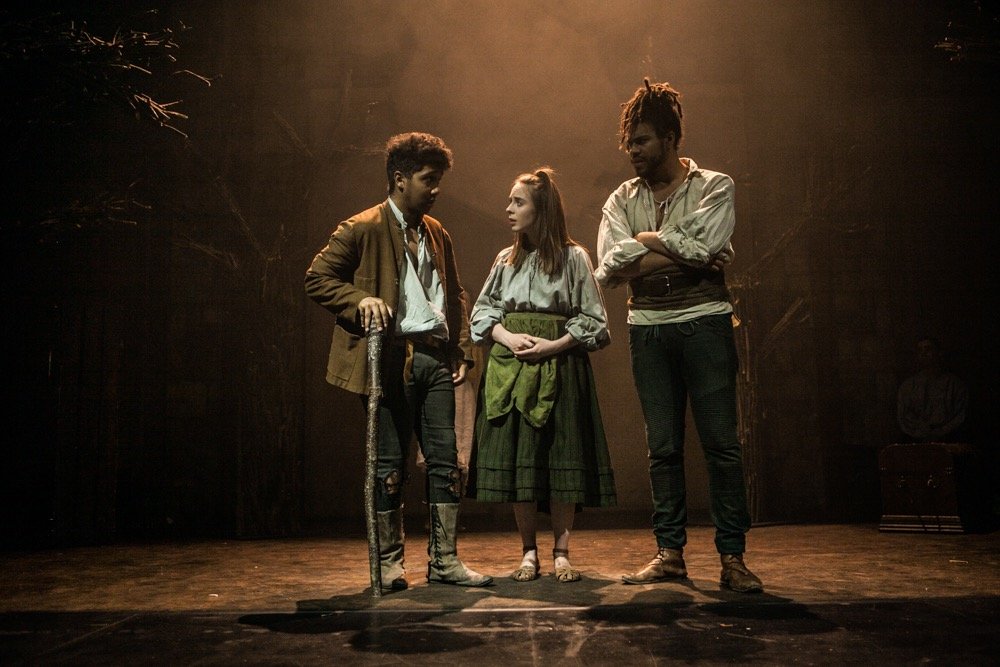 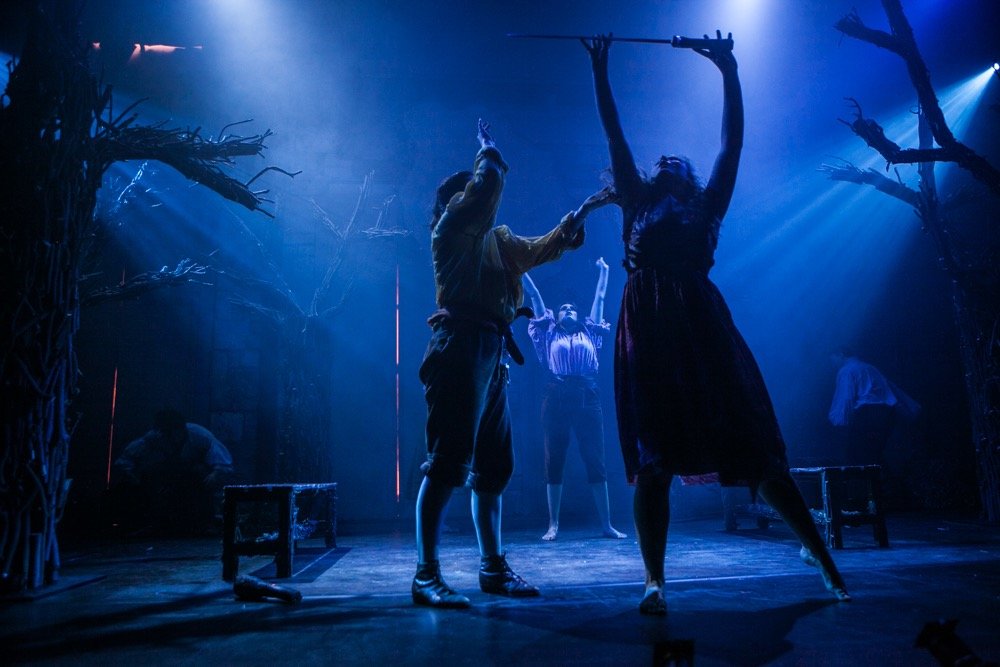