Barnaby Festival, Macclesfield
“The Astronomer’s Story was fabulous. The staging was spectacular and very clever. A really thoughtful and creative show for families”
ChummyBlog
In the heart of Macclesfield a strange and remarkable tale unfolds. An incredible story of an astronomer who has brought the moon and stars to earth.

But all is not well. Find out why the town is filled with stars, what has happened to put Macclesfield in such peril, and how you can help the astronomer with his quest.

The Astronomer’s Story is a pacey actor-musican production for families.

The Sun, a newspaper in New York, was going out of business when they mysteriously got the scoop of a lifetime. A British Astronomer had invented a telescope powerful enough to view the surface of the moon. Each week they would publish reports outlining the trails and tribulations of the bat men and lunar beavers that lived there.

It was all nonsense of course but who did they attribute this fictious drivel to? John! Every time he tried to talk to people about his real, genuine discoveries all they wanted to know about were those pesky lunar beavers. And who could blame them?! John decided to assemble a crew of astronomers, scientists and ragamuffins to invent or discover something so mind boggling that it would eclipse the great moon hoax forever.

The Astronomer's Story is their tale. 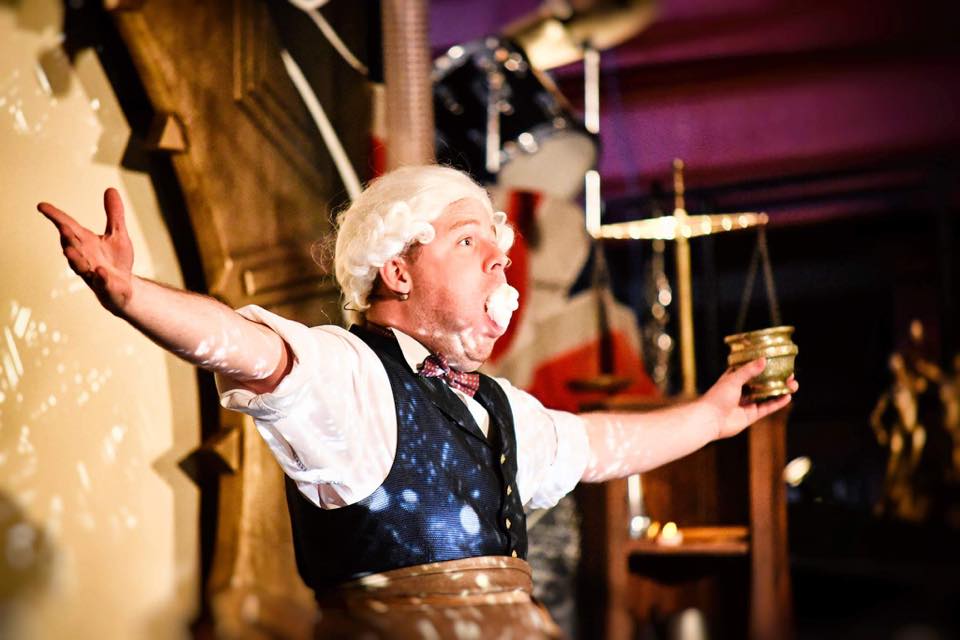 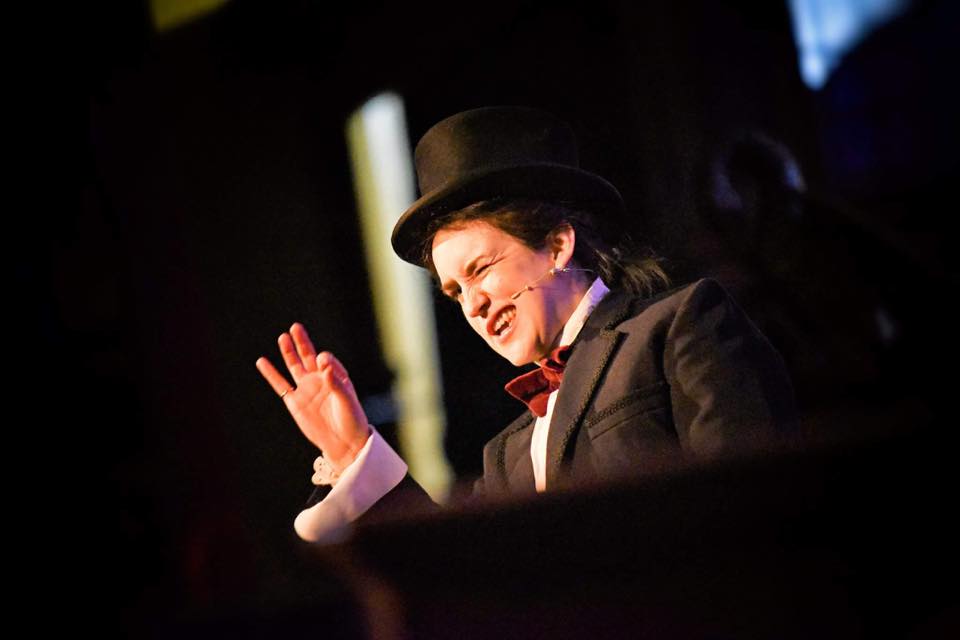 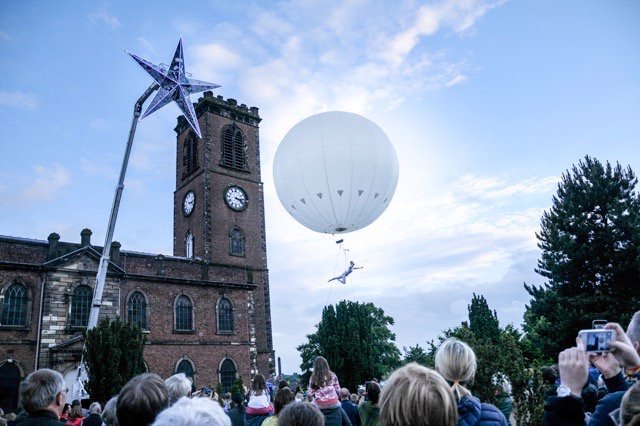